I represent James O’Keefe and Project Veritas Action Fund in connection with the demand letter sent to you on October 18, 2018, by lawyers for Senator Claire McCaskill and McCaskill for Missouri. For the following reasons, you should reject the Senator’s demands.

Senator McCaskill’s demand letter represents a desperate and disgraceful political stunt designed to manipulate the legal system for her political gain, at the expense of Missouri taxpayers.

Similarly offensive, Senator McCaskill appears eager to want to criminalize journalism that truthfully, completely, and accurately reported the Senator’s own words. The Press is not the enemy of the people, but, that appears to be exactly the message espoused by Senator McCaskill and her lawyers, in her letter to you. Now more than ever, an independent and free press is an essential pillar of our democracy.

Heavy on invective and light on thorough, accurate legal analysis, Senator McCaskill’s demand letter fails to establish any lawful basis for you to acquiesce to the Senator’s demands. Senator McCaskill’s invocation of Missouri’s Merchandising Practices Act is insidious as she twists the meaning of the Act to try and invent a crime. The Act, which makes false pretenses and misrepresentation “in connection with” the “solicitation of any funds for a charitable purpose” an unlawful practice, has no application here. Project Veritas Action Fund’s actions in this investigation were acts of journalism, not acts making fraudulent misrepresentations in fundraising.

Next, Missouri’s Merchandising Practices Act is designed to protect consumers and citizens from being defrauded. The law is not designed to protect deceptive political statements or political campaigns from investigative journalists. The Act was “designed to regulate the marketplace to the advantage of those traditionally thought to have unequal bargaining power as well as those who may fall victim to unfair business practices.” Huch v. Charter Commc’ns, Inc., 290 S.W.3d 721, 725 (Mo. banc 2009). The Act simply has no application to roaming reporters testing the veracity of political statements and campaigns. Laws like these are common in most states and protect against unscrupulous salesmen making false promises or non-existent charities from defrauding senior citizens. These laws do not apply to investigative journalists, even when they assume an identity.

Indeed, Missouri courts have applied the Act in a manner consistent with the above. Cases like Nixon v. RCT Development Association illustrate that the reach of this law is to protect citizens of Missouri from non-existent charities or ones making fraudulent claims in their solicitations. 290 S.W.3d 756 (Mo. Ct. App. 2009). Missouri has the full authority to protect its residents against conmen posing as charities. Missouri has no authority to protect incumbent politicians from the roving eye of curious reporters who accurately and completely report the words of incumbent politicians.

Finally, the First Amendment protects investigative journalists reporting about issues of public concern. State anti-fraud laws are properly used to protect against real fraud, not reporters digging up items of newsworthiness for the American public. The First Amendment stringently protects the freedom of Project Veritas Action Fund to assume identities and ask questions of incumbents and political staff members. This is protected at the bedrock of the First Amendment. Misapplying Missouri’s Merchandising Practices Act here would turn the Act into the Missouri Incumbent Politician Protection Act and would stop all investigative journalists from providing salient information to voters across the state. The First Amendment protects Project Veritas Action Fund’s journalism here and any attempted prosecution based on misusing this law will fail.

The Senator continues to publicly protest much regarding her statements reported truthfully, completely, and accurately by Project Veritas Action Fund’s investigative journalist. In doing so, Senator McCaskill ensures this news story documenting her statements remains at the top of the journalism news cycle and continues to focus Missouri voters on her conduct, statements and voting record as exposed by the lawful journalism of Project Veritas Action Fund. It is the Senator’s choice to do so. You should reject, however, the Senator’s baseless demand for your recusal and meritless claim for an investigation.

I am surprised and disappointed – as many Missouri voters may be – that Senator McCaskill and her lawyer (a former prosecutor and former Chief of Staff and Counsel to Democratic Missouri Attorney General Jay Nixon, respectively) would take a position devoid of legal merit, in contravention of the protections of the First Amendment, and apparently designed to improperly influence the Missouri election to the Senator’s political benefit. 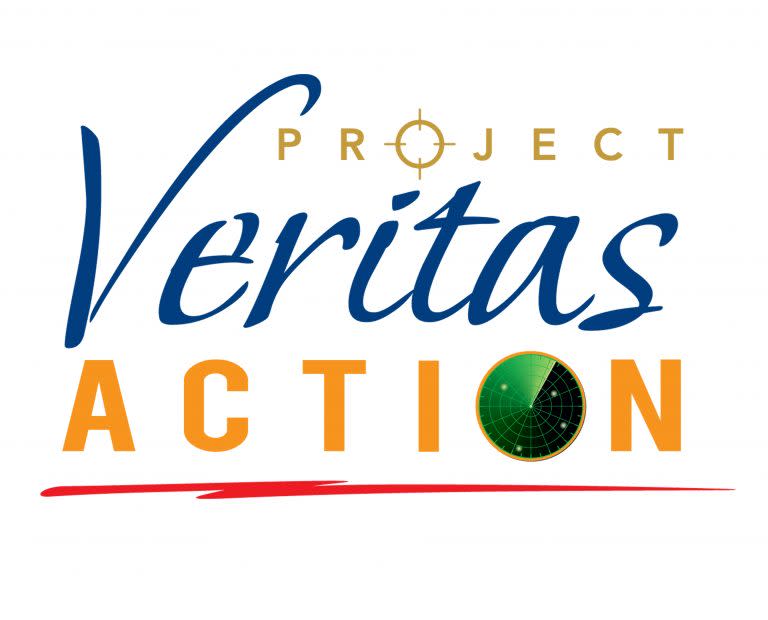